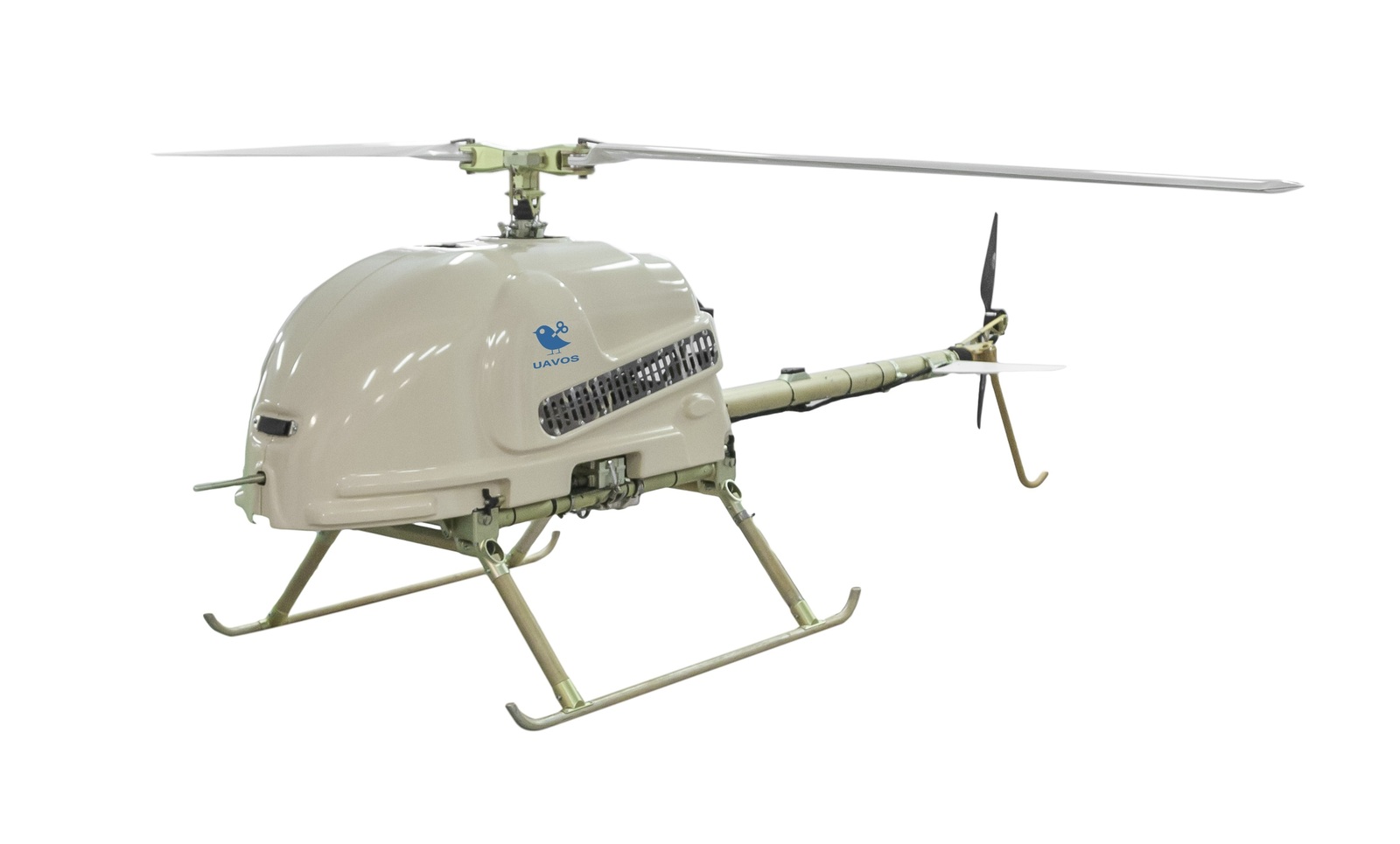 At the present time, the main and most effective means of combating small-sized UAVs equipped with MEMS-based avionics (micro electromechanical systems) of gyroscopes and accelerometers that are characterized by low cost and miniaturized dimensions, in contrast to high-precision fiber-optic PINS (platformless inertial navigation system) is using jamming countermeasures on the GNSS (satellite radio navigation signals GNSS).

Ordinarily, the vast majority of such small-sized UAVs after the loss of the GNSS signal lose orientation and fall, or make a forced parachute landing or automatic landing – as in case with multi-rotor UAV systems.

More advanced and more expensive models of UAVs can operate being controlled by a command line using video transmission from a board or a complex system of on-board sensors and a magnetometer (compass) to exit from the jamming zone. The use of a video camera on board the UAV and on-board video processing computer for land navigation by video image does not solve the problem of flying in difficult weather conditions at night and, therefore, is applicable rather conditionally.

In order to counteract the above-described technologies used in UAVs in addition to interfering with the GNSS there is also used the method of jamming communications in the command line and payload communications. Of course, the PROFR (pseudorandom operational frequency readjustment) used in modern modems complicates the process of jamming, but modern means of EW (electronic warfare) cope with this task, since modems on small-sized UAVs have low power and simple frequency control algorithms. It should be noted that in most cases the area on which the interference is made by means of EW is not vast - no more than 30 km.

Therefore, at the present moment to effectively carry out the task of fulfilling the mission and just flying in the conditions of EW can only few small-sized (up to 50 kg) UAVs. Such UAVs use either fiber-optic PINS or combinatorial computing algorithms of on-board sensors to correct the readings of on-board accelerometers and MEMS gyroscopes. This type of UAV is practically invulnerable to classical EW and can quite steadily perform the task of recording reconnaissance data on storage devices for a sufficiently long time. For example, the error in calculating the coordinates of such systems can be in the range of 1-5 km per flight hour. To correct its coordinates, the UAV can leave the interference zone and temporarily turn on the GNSS.

A special place in EW systems is occupied by modern systems that substitute false coordinates (data) for the on-board control system. But even here there are a lot of signs on which it is possible to determine such interference as, for example, the coordinates jump, the disconnection of all satellites and the subsequent inclusion of only a small group of false ones, for example, 6 of 28 of those received earlier, etc. In this case the system must recognize the attempt of setting false signals and disconnect from the use in navigation of the GNSS data to a guaranteed departure from the interference area.

I’ve never experienced the use of electromagnetic systems and other exotics, disabling the modern autopilots on the complex principles of data processing of on-board sensors or fiber optic PINS, and I think that in the near future that’s highly improbable in view of the sufficiently large distances to the UAV from the emitting source. Naturally, it's true only for professional systems that are immune to electromagnetic interference to on-board wiring and with the correct topology of the on-board network.