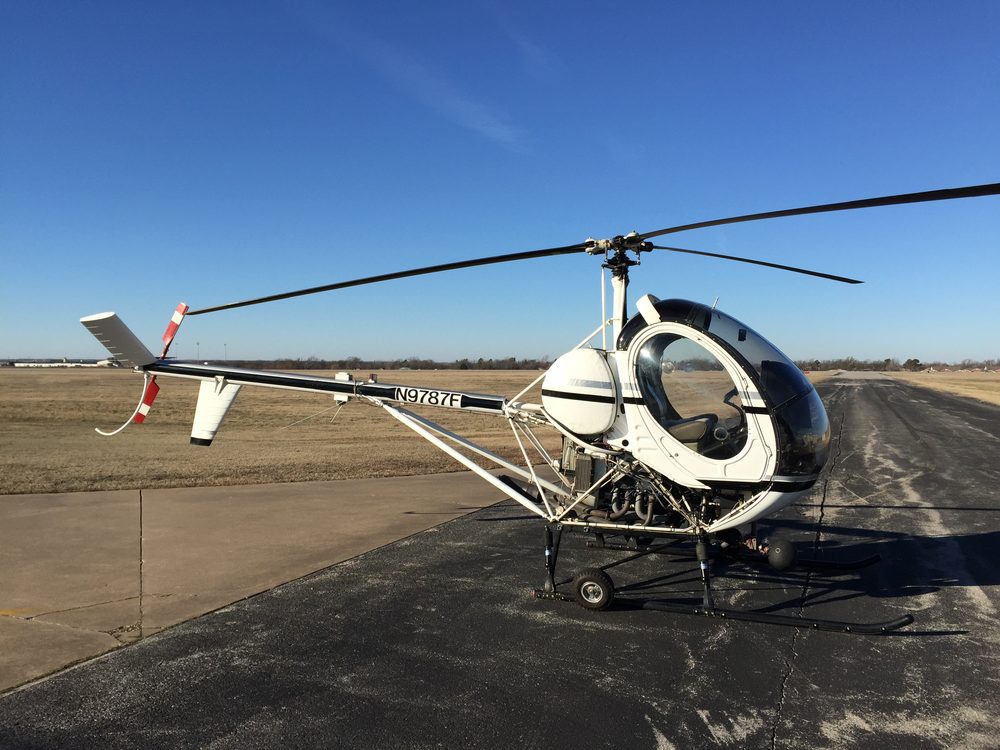 The prospect of a flying taxi that lifts you over the traffic and speeds you to your destination is an enticing one. But some experts suggest that ambitions to introduce aerial taxis within three or four years are potentially achievable, if not necessarily affordable. Here is what Aliaksei Stratsilatau, UAVOS Cofounder and Lead developer, thinks about that issue.

The main obstacle in creating a legal and regulatory framework for flights of unmanned aerotaxi-like vehicles remains the unresolved issue of automating the process of a pre-flight UAV inspection without the participation of professional technicians. As a result, each flight of an unmanned vehicle has to be accompanied by a team of specialists - as in a case with a real manned aircraft. This is especially true for flights over the city, populated areas and industrial facilities.

Compliance with the storage conditions of aviation equipment to prevent its damage and terrorist threats will necessitate the creation of special sites equipped with security systems and staffed by appropriate personnel. As a result, we will face the issues of organizing airfields with virtually the entire infrastructure, which will dramatically increase the cost of the service and the time for flight preparations and, as a result, will minimize the advantages of this type of transport.

Additionally, there are strict requirements for the redundancy of all the systems of an unmanned vehicle and the qualification of the operator (pilot) remain. We think that as for today this type of transport is acceptable mostly for the police, military use or for the transportation of goods in areas with low levels of population.

But the short flight time and the low speed of the multi-rotor type aircraft reduces the effectiveness of their use in such operations. In our opinion, the most efficient use of standard VTOL aerodynamic schemes such as the Sikorsky helicopter, currently used for such purposes, could be converting them into UAVs. Now many large companies are working in this direction.

By the way, if we were making a flying taxi, we would make it on the basis of a Schweizer 300 helicopter - a certified, tested and mass-produced aircraft with customized systems and guaranteed parameters.