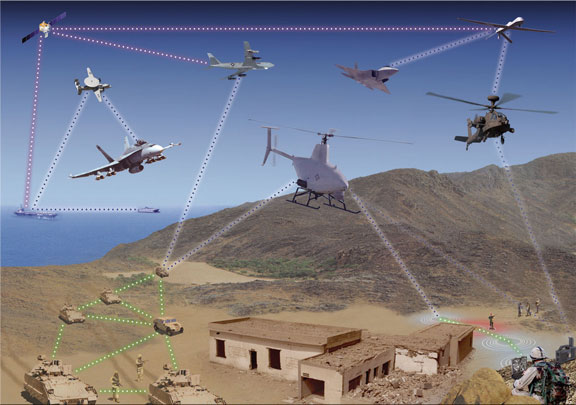 Unmanned systems based on the Unified Automatic Control System (Autopilot) developed by UAVOS.

How does the Automatic Control System for Moving Objects and Armaments work?

The Automatic Control System is essentially an on-board computer with a proprietary software for automatic control of mobile objects, including a set of sensors: an inertial system, an air data system (ADS), a Global Navigation Satellite System (GNSS), a magnetic compass, etc. and actuation devices: servo-actuators, propellant charges, etc. The system configuration allows connecting to it ready-made third-party modules and entire systems in general.

The main feature of the Autopilot is distributed architecture. Each component of the system has its own microcontroller which provides data processing and communication with other components in the CAN network. The configuration of the automatic control system allows to function without the central processor and to distribute control tasks throughout all components of the system. At the same time there is no limit to the number of modules, which makes it possible to implement multiple redundancy at all levels. By adding interface modules, it is possible to integrate almost any payload, ready-made third-party modules and entire systems into the system.

Capabilities:
1. The distributed structure of the automatic control system allows to conduct group missions - trainings.
2. Allows to fly without GPS and GNSS and communication.