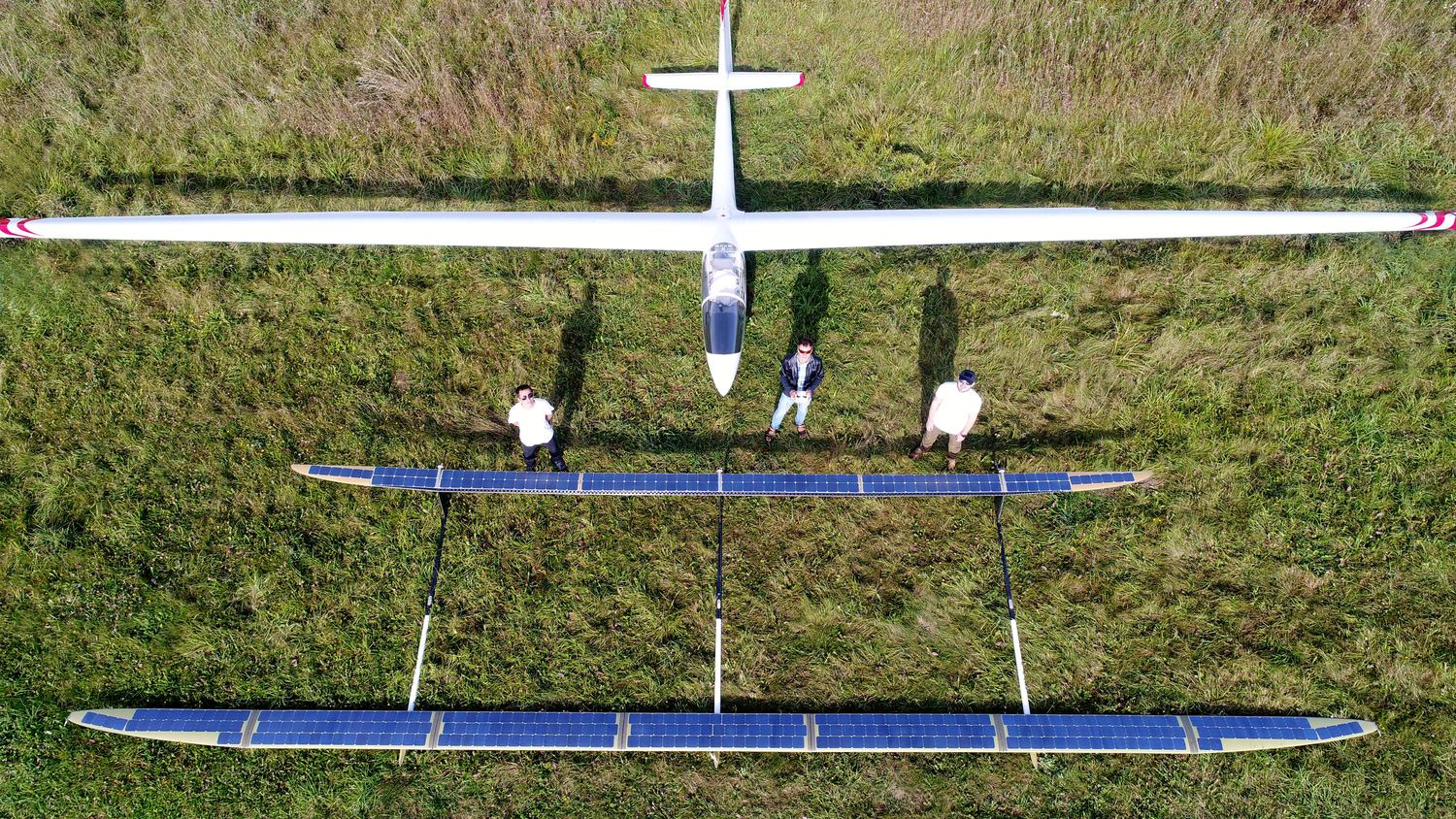 UAVOS announced its successful test flight completion of the new modification of ApusDuo solar-powered high-altitude platform system (HAPS) with a wingspan of 14m. The design of the main elements of the aircraft has been modified which resulted in increased reliability and decreased overall structure weight. The new prototype is the next step in the HAPS ApusDuo project with a wingspan of 28 meters and carrying capacity of 8 kg. Aircraft is designed to serve as a stratospheric telecommunications platform for delivering next-generation global connectivity over practically any territory, including the northern regions during the summer. Watch the ApusDuo in action

This modification incorporates significant improvements to capabilities found in ApusDuo, such as:

Aliaksei Stratsilatau, CEO, UAVOS: “UAVOS demonstrated a flight of ApusDuo aircraft with a wingspan of 9000m in August 2018. Following lower-altitude test flights and other preoperational activities,currently we coordinate with the Air Traffic control getting permit to perform stratospheric test flights.”