UAVOS’ UNMANNED SYSTEMS FOR DEFENSE, PROTECTION AND SECURITY WILL BE PRESENTED AT ‘UAV INDIA 2018 CIVIL & MILITARY’ 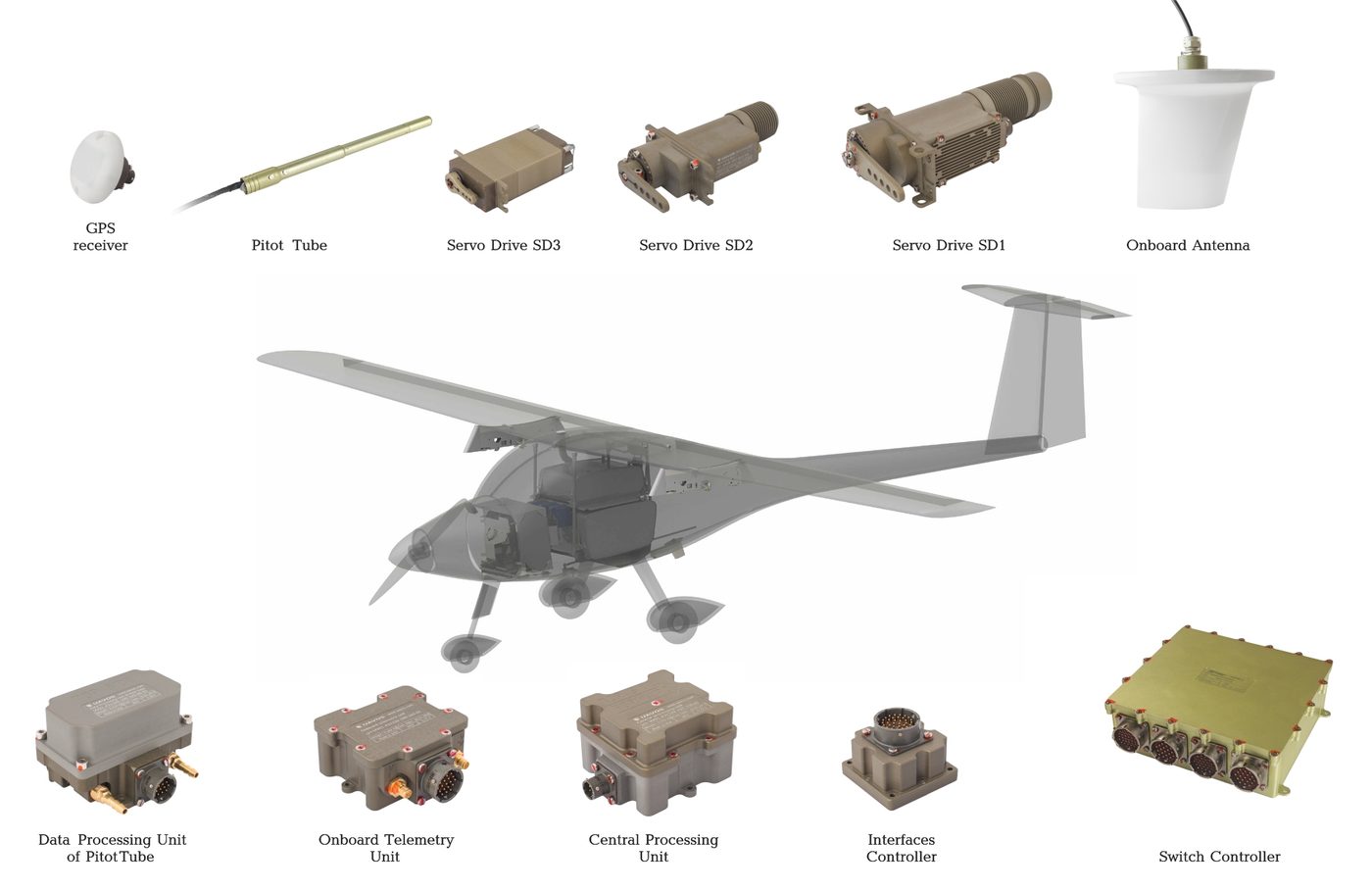 Uniqueness of the Autopilot is in its distributed architecture. Each component of the system has its own microcontroller which provides data processing and communication with other components in the CAN network. The configuration of the automatic control system allows to function without the central processor and to distribute control tasks throughout all components of the system. At the same time there is no limit to the number of modules, which makes it possible to implement multiple redundancy at all levels. By adding interface modules, it is possible to integrate almost any payload, ready-made third-party modules and entire systems into the system.