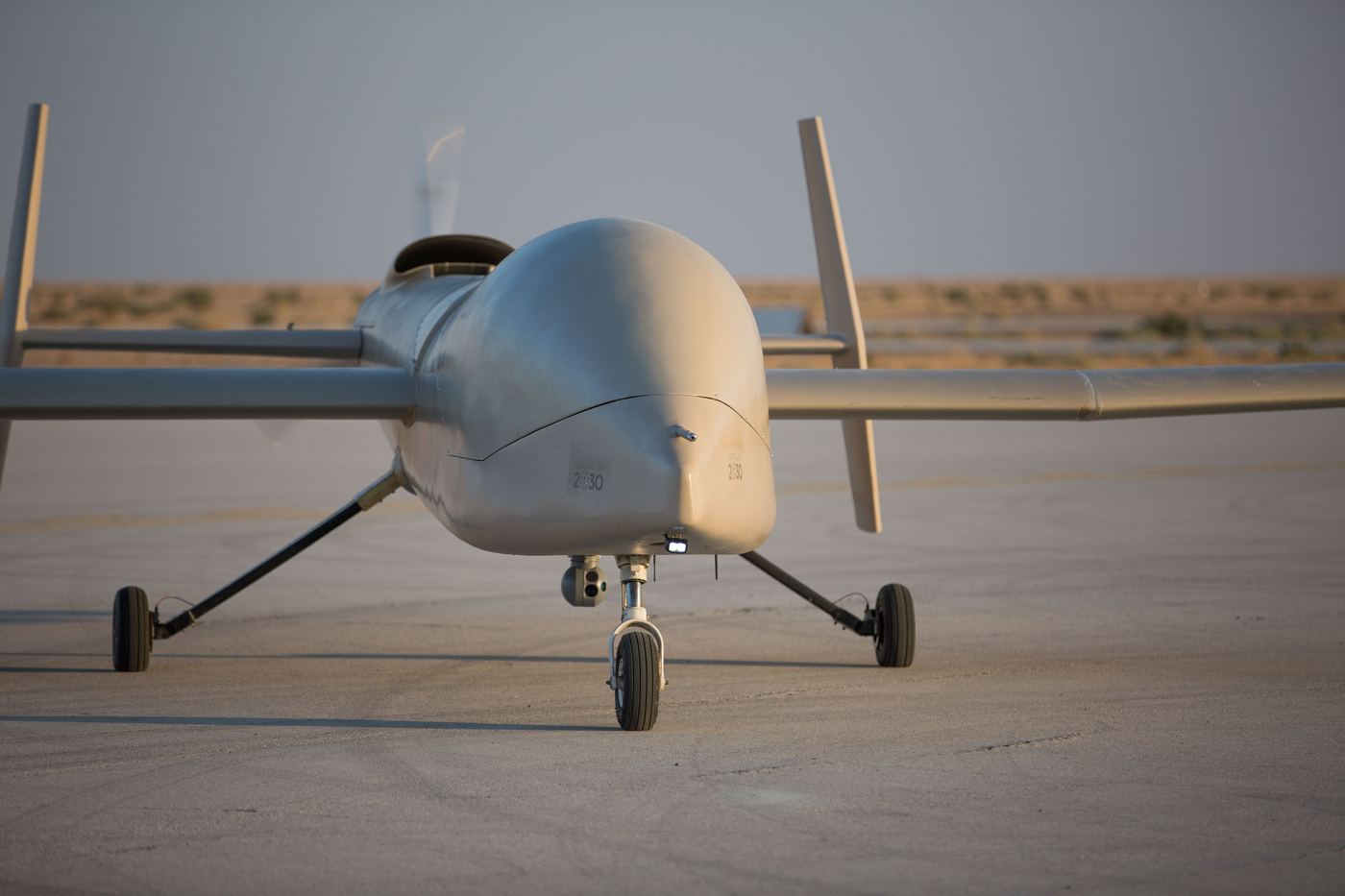 UAVOS company has announced that in collaboration with King Abdulaziz City for Science and Technology (KACST), Saudi Arabia, they are working on scientific research and development of the Flight Control System (FCS). The FCS is designed to fit and leverage multi-mission, multi-domain UAV platforms. The experience and first-class knowledge the R&D partners have shared, resulted in the creation of a Saker-1B Medium Altitude Long Endurance (MALE) UAS (Unmanned Aerial System). The specifications of the UAV system is confirmed by more than 500 hours of day and night test missions under various weather conditions. A total of 1000 hours of take-off and landing test missions were successfully performed. The long endurance flights lasted up to 19 hours. The UAV is equipped with satellite communication data link for Beyond Line of Sight (BVLOS) operation. Watch the Saker-1B in action

UAVOS and KACST have been jointly developing Flight Control System capability for UAS for 10 years. R&D partners have completed performing the flight tests of their UAS in Saudi Arabia to verify easy and fully autonomous online and offline operation of the unmanned aircraft from takeoff to landing. These test missions followed various other successful operational exercises performed in the last few months. The Saker-1B MALE UAS has been proven to operate in harsh desert with long endurance, high altitude and high speed flights. High performance of satellite data link for command and control was demonstrated. Due to availability of the current UAVOS autopilot technology, the UAS got sustainability to jamming attacks and advanced data security.

The Saker-1B performed a series of heavy weight landing tests with the maximum weight (MTOW) 2500 lb (1100 kg). A number of different payloads were tested in surveillance experimental missions to confirm overall system performance and its readiness for real applications. The UAS uses a direct radio link when flying within Line of Sight (LOS), switching seamlessly to a satellite link when flying BLOS.

The Saker-1B MALE is an advanced Unmanned Aerial System with fully autonomous operation capability. It is equipped with automatic taxi-takeoff and landing systems, satellite communication for extended range, fully redundant avionics. The UAV is designed to operate in harsh environments and is adopted to perform in an extremely hostile, dry and dusty ambient air. The UAS is capable of flying for more than 19 hours at an altitude of up to 16500 feet (5000 м) with a range 1600 miles (2600 km).

“We're excited to work with KACST, a world-class organization in science and technology, fostering innovation and promoting a knowledge-based society in the Kingdom of Saudi Arabia,” said UAVOS CEO and Lead Developer Aliaksei Stratsilatau. “Our ultimate goal of the scientific research and development partnership is to make UAV technologies, which can turn vision into the UAV of tomorrow. For 10 years in partnering with KACST, we hold to a singular and enduring mission: to make breakthrough technologies for the unmanned system industry,” Aliaksei Stratsilatau added.