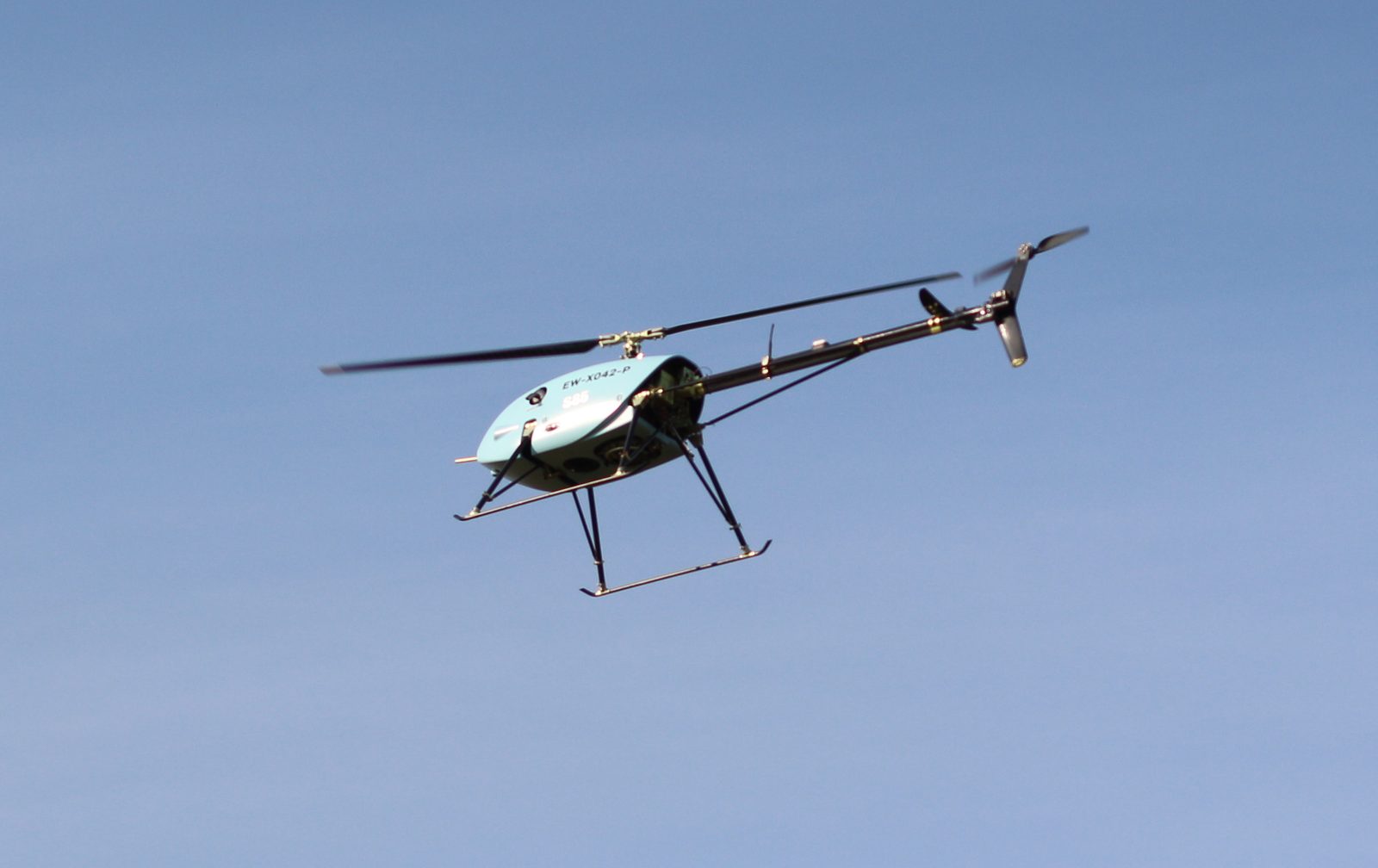 UAVOS has successfully tested the new GLIDER flight algorithm for the VTOL UAV, featuring a high level of safety in case of failures of the UAV power plant in flight. Flight mode GLIDER not only allows the helicopter to automatically switch into autorotation mode when the engine fails, it also protects the power unit from overloads during critical flight conditions. The new flight algorithm significantly improves the survivability of the UAV, improves flight safety, reduces insurance costs.

The basic principle of the new algorithm is based on the priority of maintaining the revolutions of the main rotor to the detriment of maintaining a preset altitude in critical situations. It happens due to the redistribution of control, when the revolutions of the main rotor are not supported by the engine, but by collective pitch (change in the total elevation angle of all blades). The new autorotation algorithm is part of the programmed autopilot module AP-10 UAVOS.

Aliaksei Stratsilatau, UAVOS Сhairman of the board and Lead developer: “We have come to the development of a new flight algorithm while operating our helicopters. Extremely adverse meteorological conditions and flying at the limit of capacity at high altitudes cause the risk of engine failure during the mission. The new flight algorithm GLIDER gives the UAV/Automatic Control System operator additional time to launch an emergency parachute or select an emergency landing site. In addition, the helicopter can be diverted from habitable areas or man-made objects. This is especially true, for example, during missions over power lines, oil refineries, oil storages, and so on. The algorithm developed by UAVOS allows to fly without a significant power reserve, which affects the duration of the mission and the amount of additional onboard fuel.”