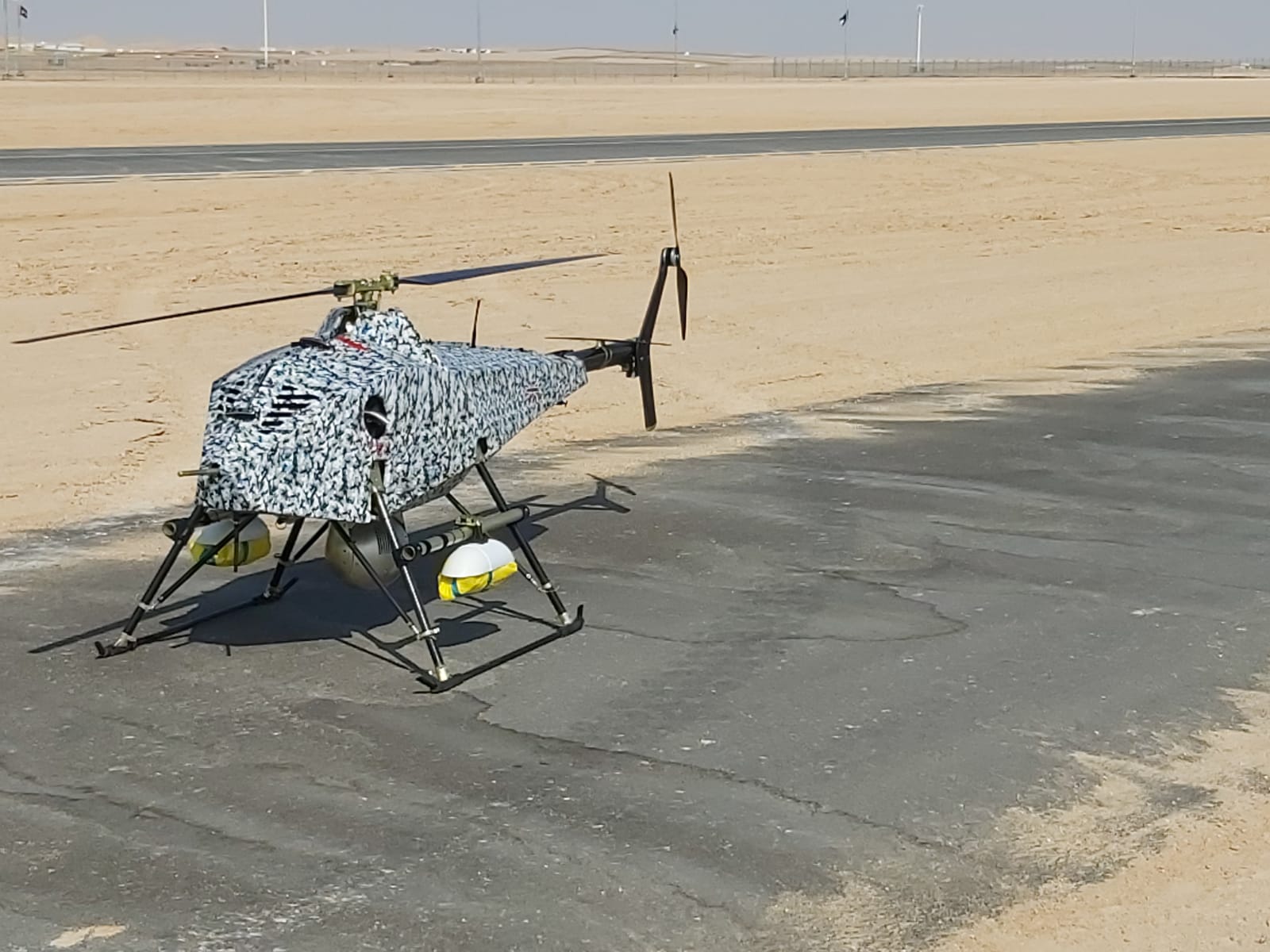 UAVOS has announced that it demonstrates with their partner ISR Unmanned Technology its joint ISR350-5 unmanned helicopter at UMEX 2020 conducting search and rescue maritime missions. During this demonstration the ISR350-5 UAV will be performing rescue tasks, dropping a life jacket into the water. In preparation for this, UAVOS has modified the lifejacket by fitting it with a water anchor. These demonstration flights are intended to prove the advantages of using an unmanned helicopter for maritime patrolling, especially when carrying multiple sensors on the same aircraft.

Other planned demonstrations in the flight series include intelligence, surveillance and reconnaissance (ISR) missions, bringing increased persistence, capability, and capacity through their multi-sensor mission payloads. The ISR350-5 unmanned helicopter carries the Gyro-stabilized two-axis gimbal for day and night surveillance, with Laser Rangefinder, that is able to detect, identify, locate and report targetable data. UAVOS's autopilot makes it possible to synchronize the work of a payload and of the onboard telemetry, and the flight task for most aerial applications.

Designed for civilian and security missions, the ISR350-5 benefits from a Portable Ground Control Station (PGCS) based on a console with controls and a docking interface for a military-grade rugged Getac X500 laptop computer for command, control and payload management.

The Tracking Antenna System works with the pMDDLRadio transceivers to support real-time aerial data links for the reconnaissance missions and high-bandwidth demand of PGCS-to-UAV operations. The system provides continuous data communication about the signal strength and GPS location information for real-time alignment of antenna direction with LOS.

Specifications of the ISR350-5 unmanned helicopter include:

Aliaksei Stratsilatau, UAVOS CEO, stated: “Teaming up with the ISR Unmanned Technologies Ltd. to introduce innovative and forward-looking UAS solutions that support today’s complex search and rescue missions. We look forward to providing the best possible support for the search and rescue maritime work. This is a good example of how UAVOS and ISR Unmanned Technologies are delivering proven technologies to support operational needs of the customers.”