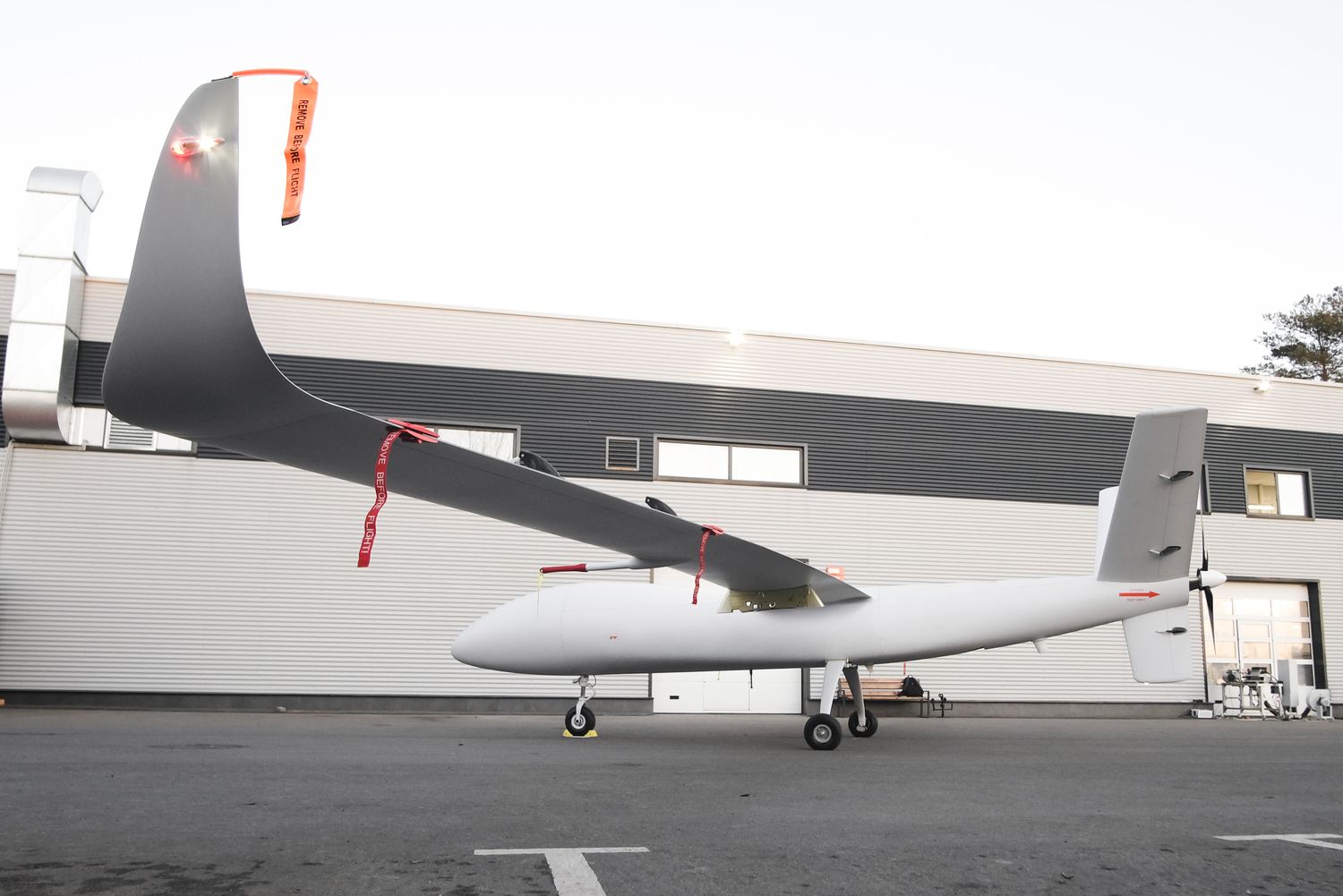 Today UAVOS Inc. has announced successful tests of the main landing gear leaf spring designed as part of execution of its Medium Altitude Long Endurance (MALE) unmanned aircraft program. The leaf-spring system is made of aircraft prepreg carbon by a high-temperature molding procedure, which makes it 50% stronger, thinner and lighter in comparison with the most commonly used steel. This system offers a significant reduction in aerodynamic drag and in fuel consumption of aircraft while notably increasing flight performance. An advanced main landing gear leaf spring system is designed to support aircraft weight up to 1200 kg.

Systems running through the leaf-spring are hydraulic tubing, axles to connect the wheels, and brake system components. Spring leg weight is 19kg. Rigorous ground-based proof tests conducted by UAVOS’ team confirmed that the leaf spring system will be able to withstand all the aircraft stresses and strains associated with takeoff, flight and landing as well as soften the blows that occur when the unmanned aircraft lands or runs over the uneven surface of the runway. 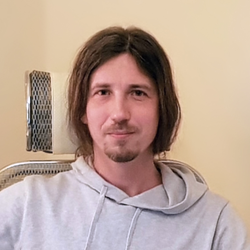